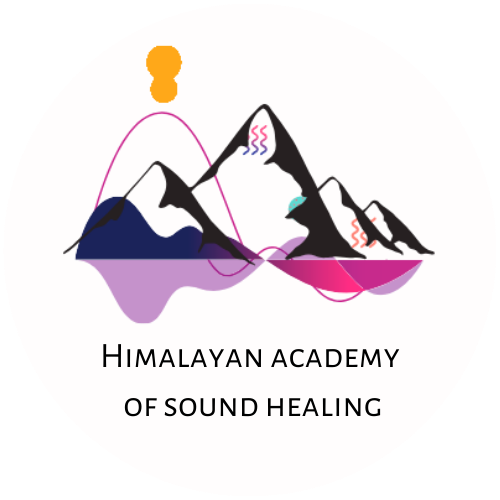 From aboriginal spirituality to classical music

We teach how to play variuos instrument and use them for sound therapy.

Didgeridoo is usually played sitting down because they are so long. It is played with continuously vibrating lips to make the drone while using a special way of breathing called circular breathing. This means a player breathes in through the nose at the same time as pushing air out of the mouth. A skilled player can refill the air in their lungs. With practice, the player can keep a note playing for as long as desired.

The rhythm of the circular breathing, gives the instrument its readily recognizable sound. Other changes in the didgeridoo's sound can be made by adding vocal sounds to the drone. Most of the sounds are related to the sounds of Australian animals, such as the dingo or the kookaburra.

Today, singing bowls are used to aid meditation, religious practice, relaxation and healthcare. The "singing" sound is remarkable, a powerful, long-lasting harmonic hum that can be both invigorating and calming at the same time. Himalayan singing bowls can be used for many purposes, including stress reduction and pain relief. Some people use the bowls in combination with other healing practices, such as meditation and deep breathing.

To learn the technique of singing bowls therapy and become a healer check our Workshops 1 day and 3 days courses.
What else you can learn with us
Flutes, myriad types of drums, tuning folk and many others.

Contact us
himalayanacademyofsound@gmail.com
Write us an email if you have questions or want to book a session or course.
Sign up for our mailing
Twice a month we will update you with latest news of academy, new projects and also we will find for you the most interesting articles and books about yoga, healing methods and latest researches.
By clicking on the button, you consent to the processing of data and agree to the privacy policy
© All Rights Reserved.
Project by SWARA CHIKITSA